WHILE disappointed for his exceptional young athletes and their supportive families, Vic Pascoe knows it had to be done.

That was cancelling the Australian Junior Track and Field Championships in Sydney later this month due to the ongoing coronavirus saga.

Ipswich and District Athletic Club representatives teamed up to win an impressive 37 medals, including 10 gold, at the recent Queensland titles.

That ensured a number of Ipswich club athletes qualified for the junior nationals originally scheduled for Sydney.

“As for the Under-20 years Junior Championships starting on March 21, it (cancelling them) was the right thing to do,” the Ipswich and District Athletic Club president and experienced coach said.

“But in all honesty many families had booked accommodations and flights to Sydney.  Now they have to be cancelled if possible.

“The athletes that I have spoken to have been bitterly disappointed that they are unable to compete but also realise that their health comes first even if means a wait until next year.” 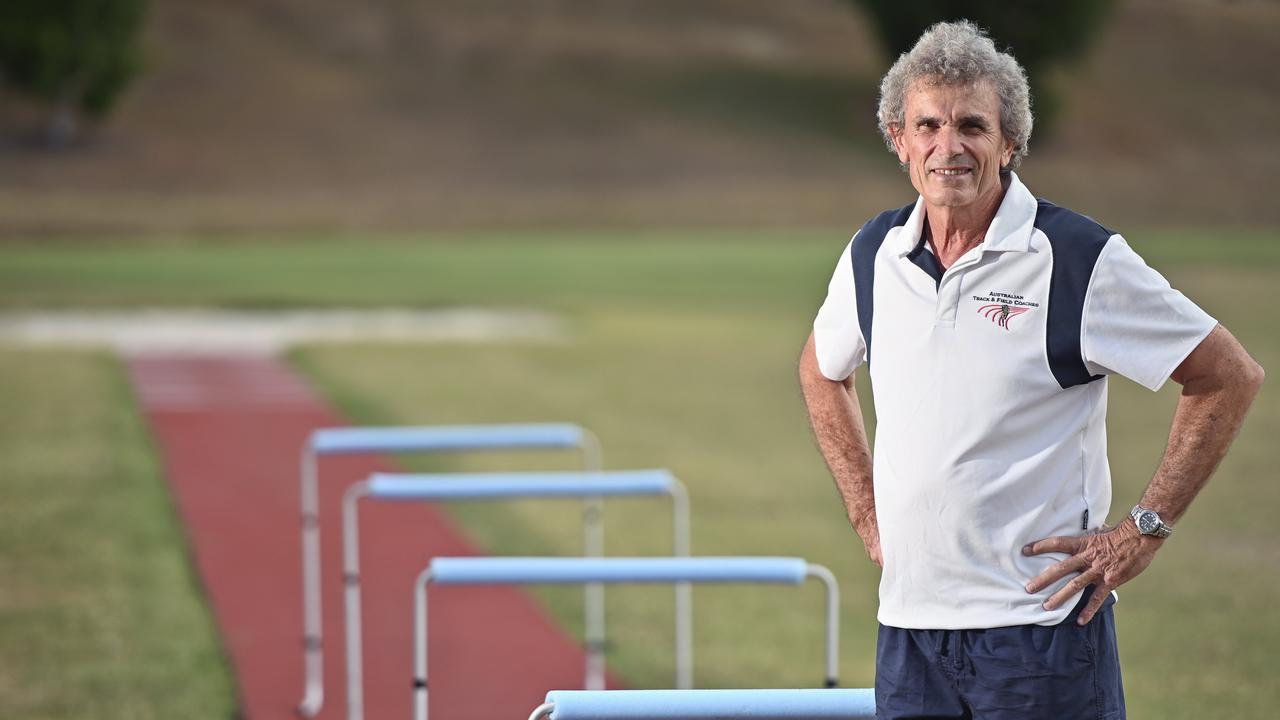 Vic Pascoe says the region should host the olympics.

However, calling off the elite competition for athletes aged under-14 to under-18 was just one of the major decisions over the weekend.

“As for our sport in particular, we all have had a major disruption to major competitions,” Pascoe said.

“For example, the Queensland Little Athletics Championships were cancelled approximately two hours before they were to begin on Friday night.

“Many parents with their families were already at the track doing final preparations for their particular event.

“Many had come from all over the Queensland for this state championship and it was devastation for all families concerned especially with the costs involved.

“Not only had they flown into Brisbane, many were driving long distances to be at this competition.

“I know it was a National Little Athletic decision but feel for all the hard training by the youngsters came to nothing this year.”

Pascoe said many of the athletes he works closely with will have some time off before training hard for the school championships scheduled for the second half of the year.

“Hopefully the virus would have been brought under control by the authorities by then,” he said.

“The Open Championships being postponed have a major impact on our athletes as to not knowing when if ever will they be held.

“The Olympic Games in Japan this year will have to decide soon whether they will postpone or cancel.

“In the meantime all athletes will be training hard with personal hygiene being the utmost priority.

“At the end of the day health is always number one for anybody and it is up to the individual to ensure this happens within the community.

“Major decisions are changing daily and hopefully we all have a happy ending.”