LIKE all organisations in the region, the Ipswich and District Athletic Club (IDAC) is waiting for the Queensland Government to finalise its return to sport guidelines.

The hope is a detailed set of standards released by Athletics Australia (AA) will help fast-track decisions at state level.

IDAC president Vic Pascoe said AA’s principles provided a positive blueprint, focusing on what needs to be done for participants (athletes), parents and carers, coaches and leaders, and for high performance competition.

The first three categories are most relevant at Ipswich level, where the club regularly hosts training sessions and competition at Bill Paterson Oval and regional venues.

“The guidelines are set there by AA but at the end of the day, it comes down to a state,” Pascoe said.

“We are waiting on the State Government basically.

“Queensland Athletics is our head body for us in Queensland, over all the athletic clubs, so we have to wait on them to come up with a final decision on what their guidelines are.

“I assume it’s going to be fairly similar to AA’s.  It’s just a matter of when they actually say ‘yes, go ahead’.”

Under current State Government restrictions, only groups of 10 are permitted to train together.  That includes the coach and any parents standing nearby.

“It does make it hard but it’s still better than what it was when we only had one-on-one situations,” Pascoe said. 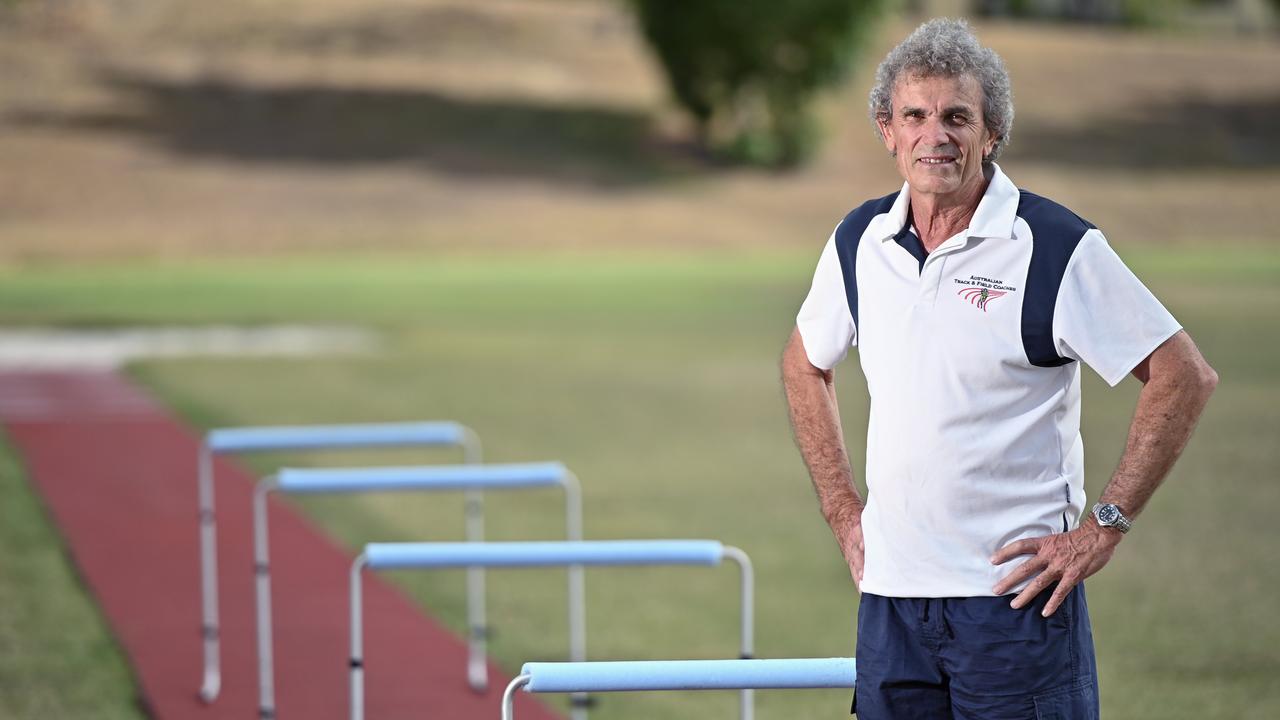 “That’s our goal, unless the Queensland Government changes the rules again,” he said.

Pascoe said the national body’s Return to Athletics Guidelines must be considered in conjunction with health requirements of the Australian Government and relevant states and territories.  That future directive will determine when athletics competition and events can resume.

The experienced official and coach was pleased to see what AA had set out under its various categories.

Among the key recommendations are that everyone arrives ready to train and plans a quick departure to avoid unnecessary contact and bigger group gatherings.

The AA guidelines also recommend a gradual return to training to reduce the risk of injury, especially if the athlete has had a period of inactivity.

Officials and coaches are encouraged to schedule training and other activities in a staggered manner and have a plan for the handling of cash, preferring cashless transactions.

Clubs are urged to ensure all staff, volunteers and officials who interact with athletes have access to alcohol-based sanitisers and instructions on how to keep safe.

Pascoe said the Ipswich club was applying for Queensland Government funding, made available from this week, to provide all the hygienic materials needed to maintain a safe training environment.

“Hand sanitiser and all that stuff is so important in terms of our high jump mats,” he said, citing an example.

“You’ve got to be able to have things pretty well cleaned.”

The national guidelines are available on the COVID-19 Hub on the Athletics Australia website.