EXCEPTIONAL DOUBLE:  Ipswich medal-winning runner Jude Thomas with his parents Michael and Maree after his latest success in Sydney.

The high quality team of athletes set seven personal bests at the recent Australian Track and Field Championships in Sydney.

“It was a fabulous result from a group of athletes with an excellent attitude along with supporting parents and coaches,” Ipswich club president Vic Pascoe said.

“I was so proud to watch their amazing performances.  It was a great seven days of competition where more than 3000 athletes competed.”

Jude Thomas was among the star performers.  He was brilliant in the 1500m where he finished second.

Thomas was hampered when he was boxed in and checked but still managed a personal best by more than a second.

Pascoe said Thomas’ 3000m victory was “something to behold”.

“To see this young man win by just toying with the opposition by doing another personal best ― an improvement of eight seconds ― was truly amazing,” Pascoe said.

“He has the qualifications and the potential of competing at the Oceania Championships for Australia later in the year.”

Camryn Novinetz was sensational in the 5000m walk where she won her under 17/18 age group with a personal best of more than one minute and six seconds.  She also defeated the older age group with a paralysing burst of speed walking over the last 60 metres to win.

“Camyrn’s performance demonstrated a gem of the future,” the proud Ipswich club official and coach said. 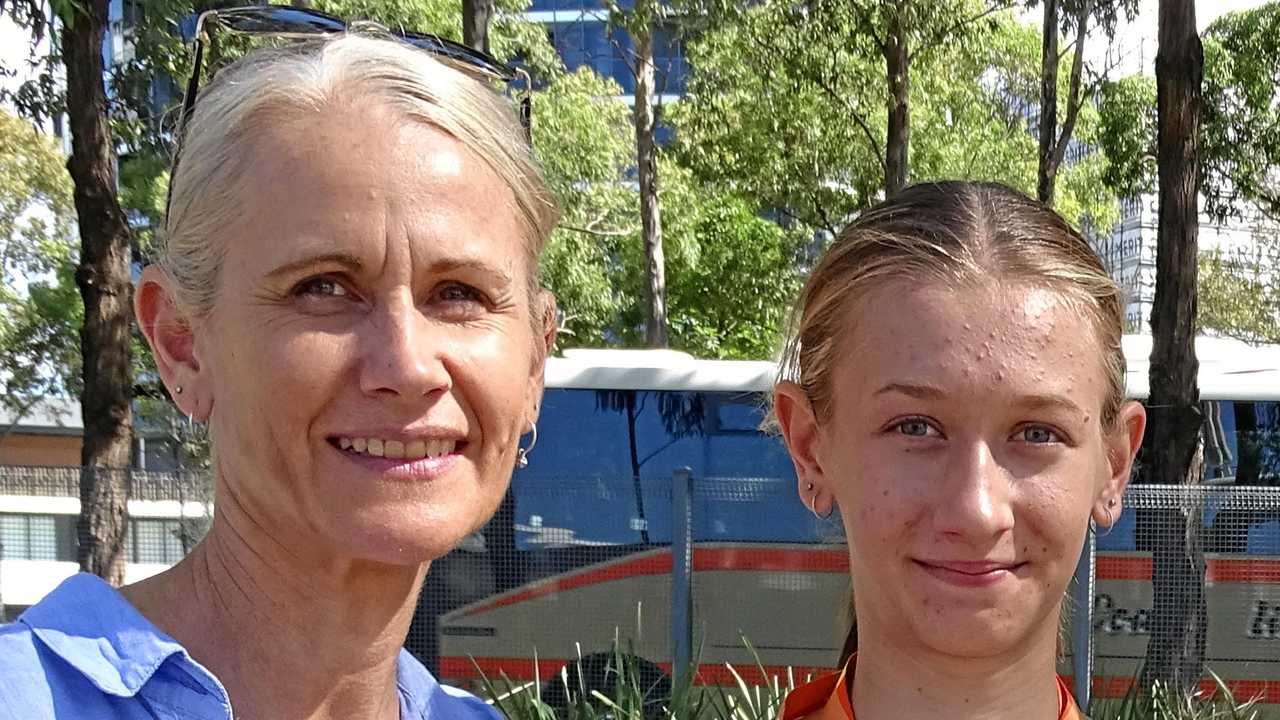 Pascoe rated Erin Wright a “little legend” after her latest performances in Sydney, the third time she has medalled at national level.

In the under-16 200m hurdles final, she was beaten in the last strides of the race by 0.05 of a second to grab the bronze medal.  She set a new personal best.

That was followed with another wonderful effort in winning bronze in the U/16 90m hurdles.

Pascoe said Jessica Rowe was over the moon to get a personal best in shot put and then win a medal in her pet event, the hammer throw.

“It was remarkable as she had three fouls out of her four throws.  This was simply outstanding,” Pascoe said. 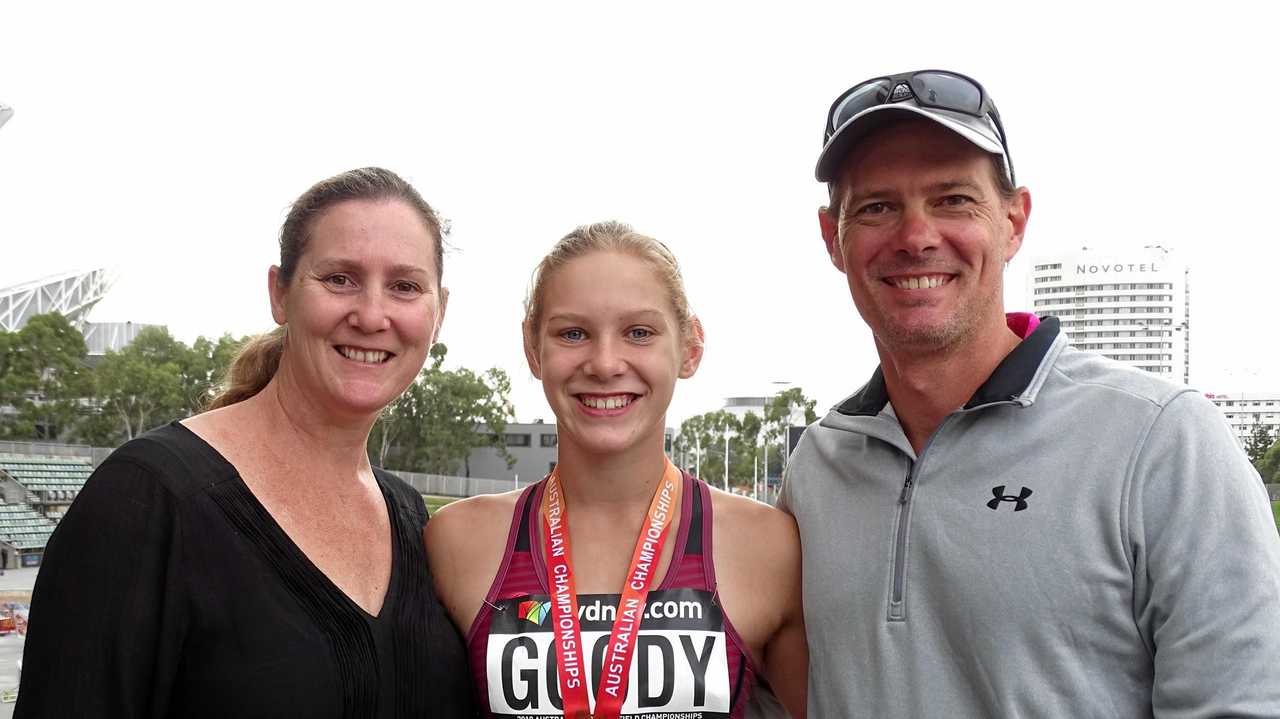 Charlize Goody demonstrated why she has the potential of being a excellent athlete in the heptathlon after her first national title appearance.

She won the bronze medal in the under-14 shot put.