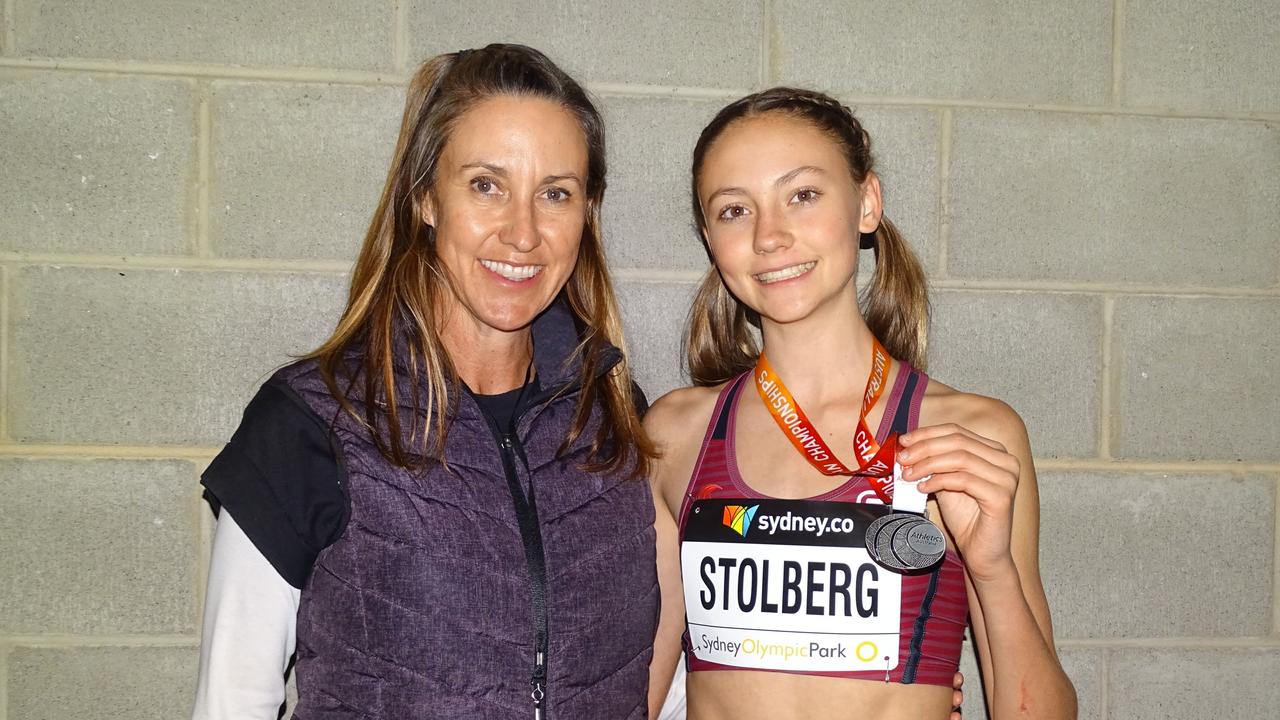 The Ipswich cross-code talent to jump on the world stage

Meet the multi-talented teenage sports sensation from Ipswich who is destined for a 2032 Brisbane Olympics showcase as she prepares to compete on the world stage for the first time.

High-jumper Toby Stolberg will make her debut in international competition at the World Junior Championships in Columbia in August after she was selected in the Under-20 Australian Athletics team. The 16-year-old, who is also a talented basketball player, is coached by her mum and former heptathlete, Theresa or otherwise known as Marty, and said she was ready to give it her all on the big stage.

“I am very nervous but really excited at the same time.  I want to do really well,” Toby said.

But the youngster might be without her coach and biggest supporter with the athletes to be in a Covid-19 bubble during the event.

“If private coaches and parents were to go, they won’t have access to the athletes,” Theresa said.

“We have been told if the kids were to break the covid bubble for a hug, they wouldn’t be allowed back into the team.”

Toby said she was nervous about not having her mum alongside her because she had never really done anything without her.

But the Sinnamon Park resident said she was excited to make new friends at the competition.

Whether her mum is at home or in the grandstands, Toby said she wanted to hit a new personal best, currently at 1.82m, at the World Junior Championships. She also said she was pretty happy with herself having reached the height as a 15-year-old, one year earlier than her mum.

Her supportive mum, who competed at the national level in several sports, and her dad, Ryan Stolberg, who was one of the best basketball talents in Queensland during his prime, are not the only athletes motivating Toby to dream big.

Theresa said it was a big inspiration having Australian high-jumpers Nicola McDermott and Eleanor Patterson, who Toby has met, both doing so well internationally.

She said it made her daughter think “you know what, people can do this”.

Toby said she would love to go the Olympics and the Commonwealth Games.”

The Australian team have a pre-departure camp in Miami, USA before competing in Colombia.

“It’s nerve racking.  It’s crazy because I have never done anything like this before,” Toby said.

“For World Juniors, it’s a very good competition and I am not ranked very high so I am trying to have fun and perform my best.” 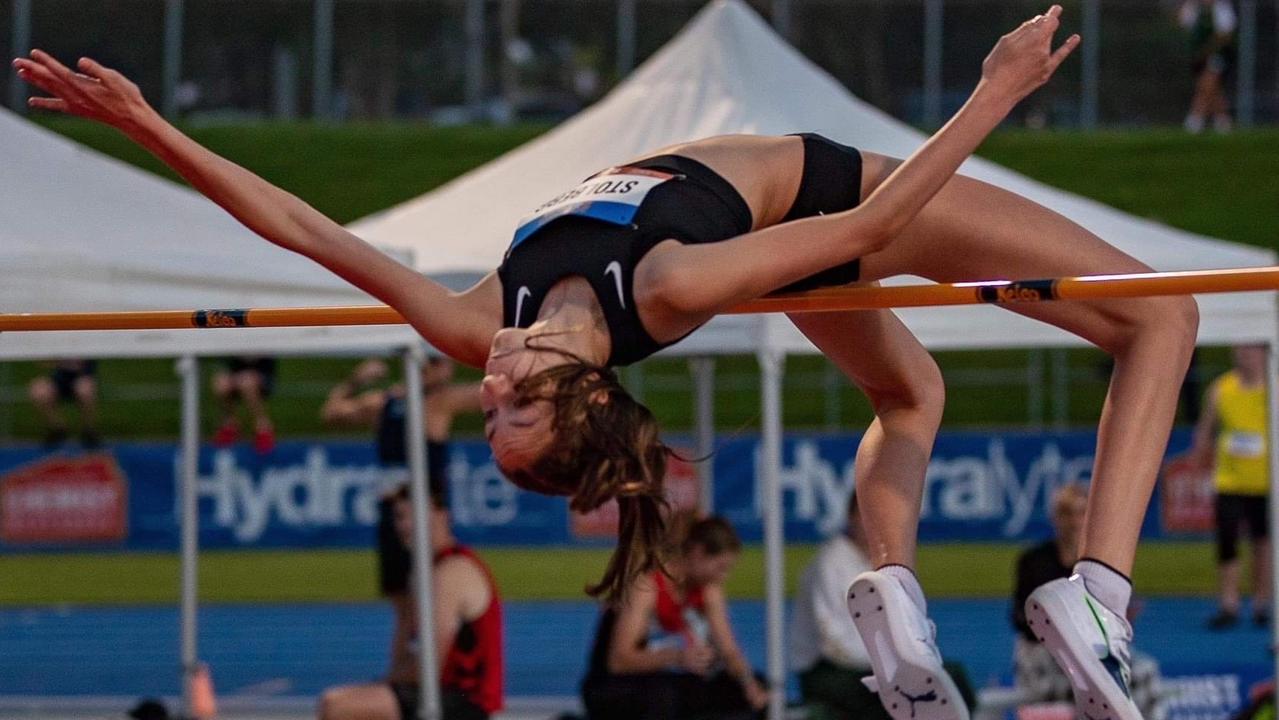 “I definitely visualise a lot.  I visualise myself running in and jumping the heights I want to jump.  I visualise the competition.  How I want it to go.  I focus mainly on the height and technique.”

Help Toby on her journey to Colombia here.